Mark your calendars:  Lynn Auditorium’s spring and summer season boasts some of the most recognizable names in pop, rock, funk, and indie music!

Since 2007, Lynn Auditorium has been among the premier concert venues of the North Shore, presenting performers such as Gladys Knight, Kenny Rogers, Clint Black, Alice Cooper, and Donny and Marie, making City Hall Memorial Auditorium a must-visit for the Greater Boston area.

The roster of performers for Lynn’s upcoming spring and summer season won’t disappoint. Without further ado, here they are! 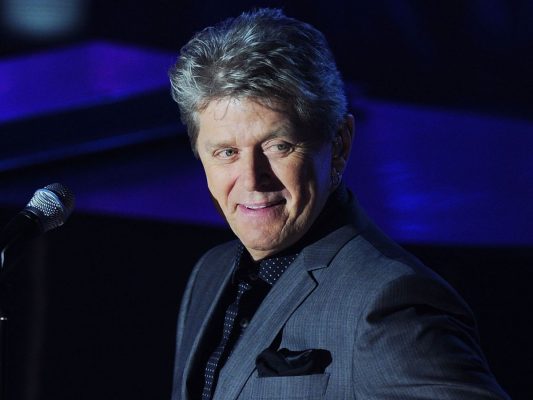 American singer, songwriter, and bassist, Peter Cetera, will start off Lynn Auditorium’s spring and summer season on March 22, 2018.  Cetera is best known for being an original member of the rock band Chicago before launching a successful solo career.  As a solo artist, Cetera has had six Top 40 singles and has been nominated for an Academy Award and Golden Globe. 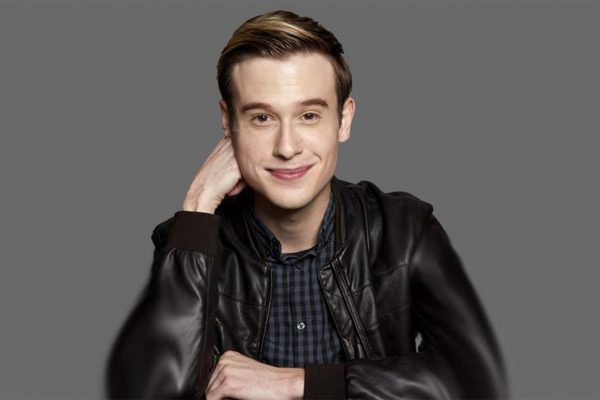 E! Television Network’s reality show clairvoyant medium who’s show, Hollywood Medium with Tyler Henry has garnered more than 3.2 million viewers visits Lynn Auditorium in his first ever live show, “5 Life Lessons I’ve Learned from the Departed.”  Henry’s show will discuss communicating with the other side, and feature a multi-media presentation and live interactive Q & A.  “5 Life Lessons I’ve Learned From the Departed” comes to Lynn Auditorium on April 8, 2018.

The mentalist duo and runner-up from Season eleven’s America’s Got Talent have appeared worldwide bringing their magic to a new generation.  Now The Clairvoyants, Thommy Ten, and Amelie van Tass are bringing their special craft right to your own backyard.  The Clairvoyants appear (or disappear) at Lynn Auditorium on June 10, 2018.

A night of traditional and original crossover songs composed and performed by Joseph Freda and accompanied by Anthony Freda, Ryann Murray, and a pop orchestra.

The Latin sensation who became famous for his album “Feo, Fuerte y Formal.”

An evening with the DEA agents who took down Pablo Escobar and inspired the hit Netflix series Narcos.

The 1970s and 80s funk and rhythm and blues band that brought us favorites such as “Ladies Night,” “Get Down On it,” and “Celebration.”

An evening of hit after hit starring The Turtles, Chuck Negron, Gary Puckett and the Union Gap, Mark Lindsay, and more! 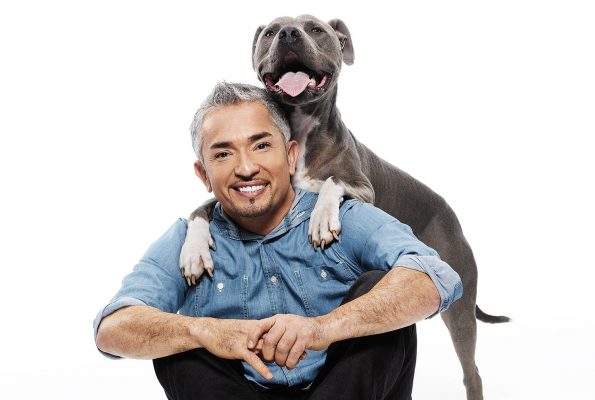 Learn how to be the pack leader from Cesar himself as he brings his canine wisdom to you and reveals the secrets to having a happier, healthier relationship with man’s best friend.

The extraordinary rock ‘n’ roll celebration of the life and music of John Lennon, starring Tim Piper as John Lennon.